The Bitcoin revolution started almost 13 years ago with 9 brilliant pages of text, graphs, and formulas, written by the anonymous Satoshi Nakamoto.
The Bitcoin Whitepaper laid the foundation for the launch of the Bitcoin network a few months later, on January 3, 2009.
Embedded in the coinbase of the genesis block, the first block ever to be created, was the text:

The Times Jan/03/2009 Chancellor on brink of second bailout for banks. 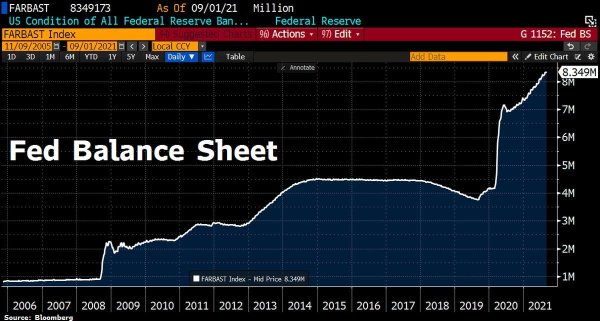 "The FED has printed a lot of money and unless Milton Friedman was wrong, when you print money inflation is going to be a problem." John Norris, managing director of wealth management at Oakworth Capital Bank

Satoshi saw it coming.
Nakamoto applied human ingenuity, economic incentives, and cryptography to improve a fundamental piece of technology at the center of human civilization - money. The value of Satoshi's creation has been increasing exponentially ever since.
Bitcoin became the best-performing asset of the last decade. In a world of unlimited fiat currency but only 21m bitcoins, it will not be surprising if it earns that title again this decade.

To celebrate 13 years since it all began, the Bithope Foundation and Sofia Crypto Meetup are launching their second Bitcoin Billboard initiative.
For 14 days starting on November 1st, six 4m x 3m billboards dedicated to Bitcoin will be raised at central locations in Sofia, Bulgaria.
We have envisioned two designs. One will be used in four of the billboards, while the other design will be on two of them. The Former will be voted on by the Sofia Crypto Meetup community, while the second will be created by the Bulgarian digital/NFT artist Kaloian Toshev (AKA MZK).

How to Support the Bitcoin Billboard Initiative?

Both physical persons and companies are welcome to support the initiative. All generated funds will be used to support a charitable campaign proposed and voted on by the Sofia Crypto Meetup community.

How to Help as an Individual

Individuals can support the awareness-raising efforts by sharing a post on Twitter or Facebook including:
If your post includes ALL of the above, you will be considered in a draw with 13 winners, each of whom will receive 0.0021 BTC.

Support the Initiative as a Company

Crypto companies that donate 0.013 BTC or more to the initiative, will have their logos included on the billboards.
There are only 6 logo spots available and the selection will be based on a first-come, first-served basis.
To participate:
The bitcoin blockchain will be the final arbiter of who the first 6 companies are.
___________
Help us spread the news by sharing this page.
Crafted by AirDesigns.us
The BitHope foundation is registered in accordance with Art. 45 (3) of the Law on Nonprofit Legal Entities with registration number 20150206015. All donations are tax-exempted in accordance with Art. 48 (1.4) of the Local Taxes & Fees Act.
↑