The Campaigns We Supported in 2018 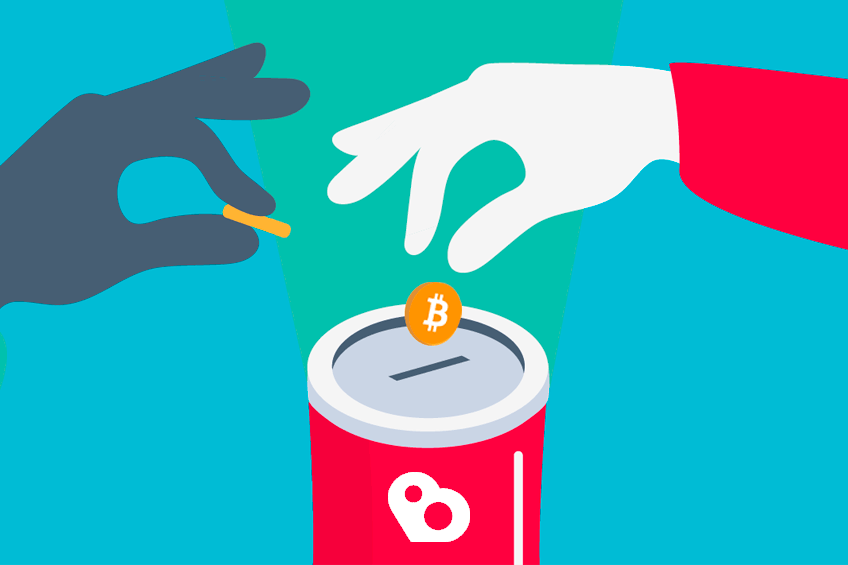 Published on: 12.07.2019
What a year 2018 was!
Apologies for reporting on our activities in 2018 so late. This didn't mean that we have been unable to do some good through BitHope in 2018!
Despite the hard period in which the cryptocurrency total market cap fell from $604 billion to $131 billion, we managed to support six campaigns with a total of 5439 EUR (~6123 USD). Here are the charitable initiatives that got funded:
In addition to the campaigns above, in 2018 the BitHope Foundation continued to support the local cryptocurrency/blockchain community by being a sponsor of the monthly Sofia Crypto Meetup (SCM) event. It covered the catering expenses of the meetup allowing participants to enjoy drinks before and after the event. SCM is the first and oldest meetup on the topic of Bitcoin, cryptocurrencies, and blockchain technology in Bulgaria. Thanks to the support of the æternity blockchain project, it is being recorded and all videos are available to watch in BitHope’s YouTube channel. 11 meetups were held in 2018 on various topics. Watch all the SCM meetups on YouTube.
We continue our work in 2019 despite still not being able to open a bank account in Bulgaria. This makes withdrawing funds from exchanges a complex exercise involving physically meeting up with people and selling bitcoins for cash (Local Bitcoin-style). It also means that distributing donations to the charities that we support involves going to a bank branch in the real world. In addition, it makes accounting, payments to service providers, and tax payments much harder than they are supposed to be in the 21st century. The positive side of all that is that we learn to manage the BitHope Foundation without relying on banks too much – the Cypherpunk way. It also makes us appreciate how much power banks actually have today and why an alternative is needed.
In 2019, with the crypto bull market upon us, we expect the value of current donations to go up. Hopefully, we will be able to provide stronger support to the campaigns that are currently listed, as well as to those that we are about to announce.
Finally, we would like to thank all the pseudonymous donors that continued to support the initiatives at BitHope.org. Thank you for helping us demonstrate the side of bitcoin and cryptocurrencies beyond speculation and dark markets.
If you are interested in donating, you have two options:
Thank you for the crypto love!
Every satoshi warms our hearts! 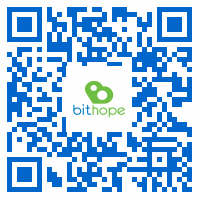